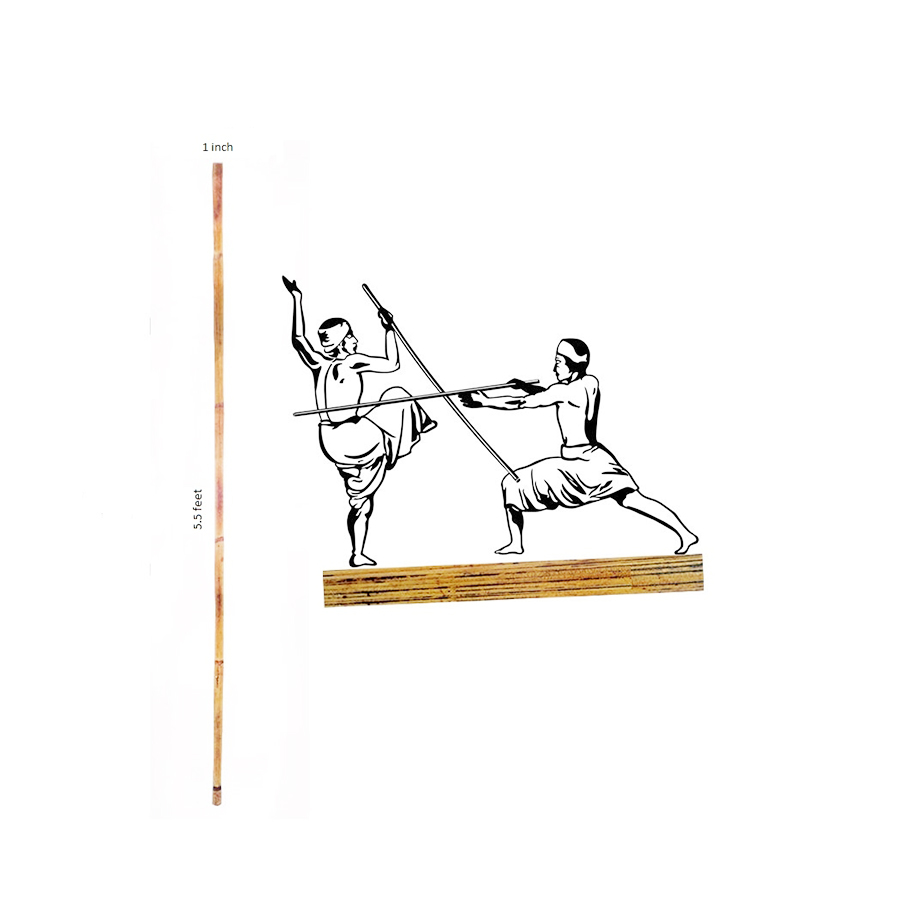 The soldiers of Kings Puli thevar, Veerapandiya Kattabomman and Maruthu Pandiyar (1760-1799) relied mainly on their silambam prowess in their warfare against the British Army. Indian martial arts suffered a decline after the British colonists banned Silambam along with various other systems. They also introduced modern western military training which favored fire-arms over traditional weaponry. During this time, Silambam became more common in Southeast Asia than its native India where it was banned by the British rulers. The ban was lifted after India achieved independence. Today, silambam is the most famous and widely practiced Indian martial art.

What is Pay on Delivery (Cash/Card)? You can choose different payment method Cash on Delivery (COD) as well as Credit Card & Debit Card / Net banking payments.

× Checkout
Thanks for your enquiry. One of our representative will reach you shortly.

Some text in the modal.