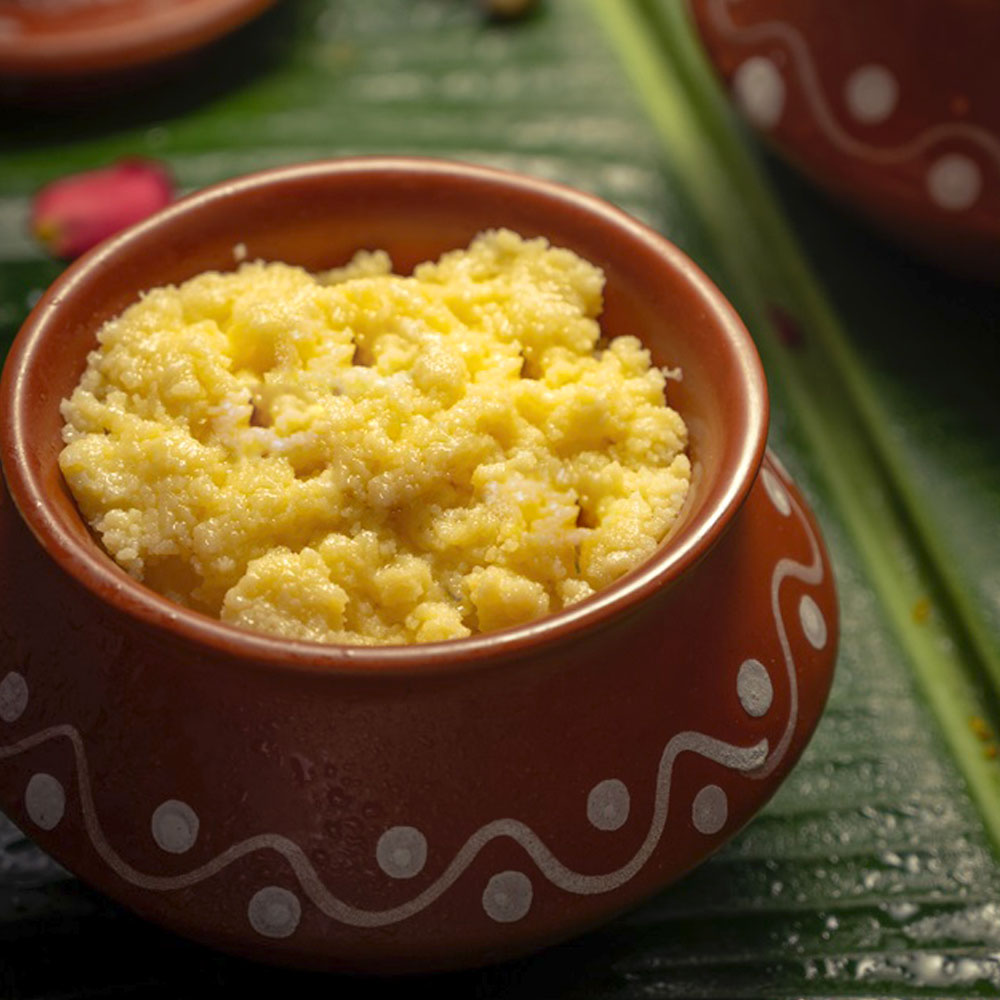 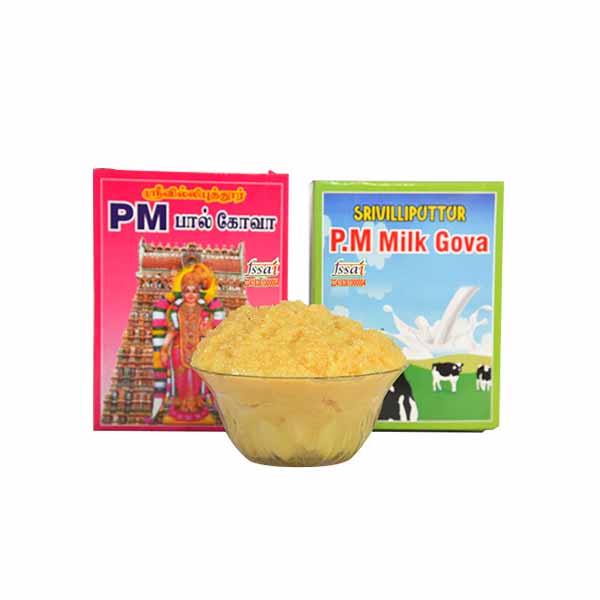 In the beginning, this recipe idea of Palkova was first introduced by a north Indian person who settled in Srivilliputhur, Tamilnadu. But, the unique taste of Srivilliputhur Palkova lies in the fat-rich milk of cows nurtured under the foothills of the western ghats mountain range of Srivilliputhur. the abundance of healthy cows in this place has been continuing for centuries and it is commendably mentioned in the poetry of ancient Tamil poet Aandal. Srivilliputhur Palkova being prepared by the fire of Tamarind tree ( a heritage of Tamilnadu ) woods, results in turning it into a light brownish color that makes it distinct from the Palkovas made in other parts of the state. This delicate tasty sweet contains no artificial colors, preservatives, or flavors and it is rich in calcium and vitamin D. Establishment of the Co-operative milk producers society of Srivilliputhur dating back to pre-1950 and the ‘White revolution’ in 1970 are two significant events acknowledgeable for the extensive production of milk related sweets like Palkova. A survey says, around 3000 people are preparing Palkova daily in Srivilliputhur.