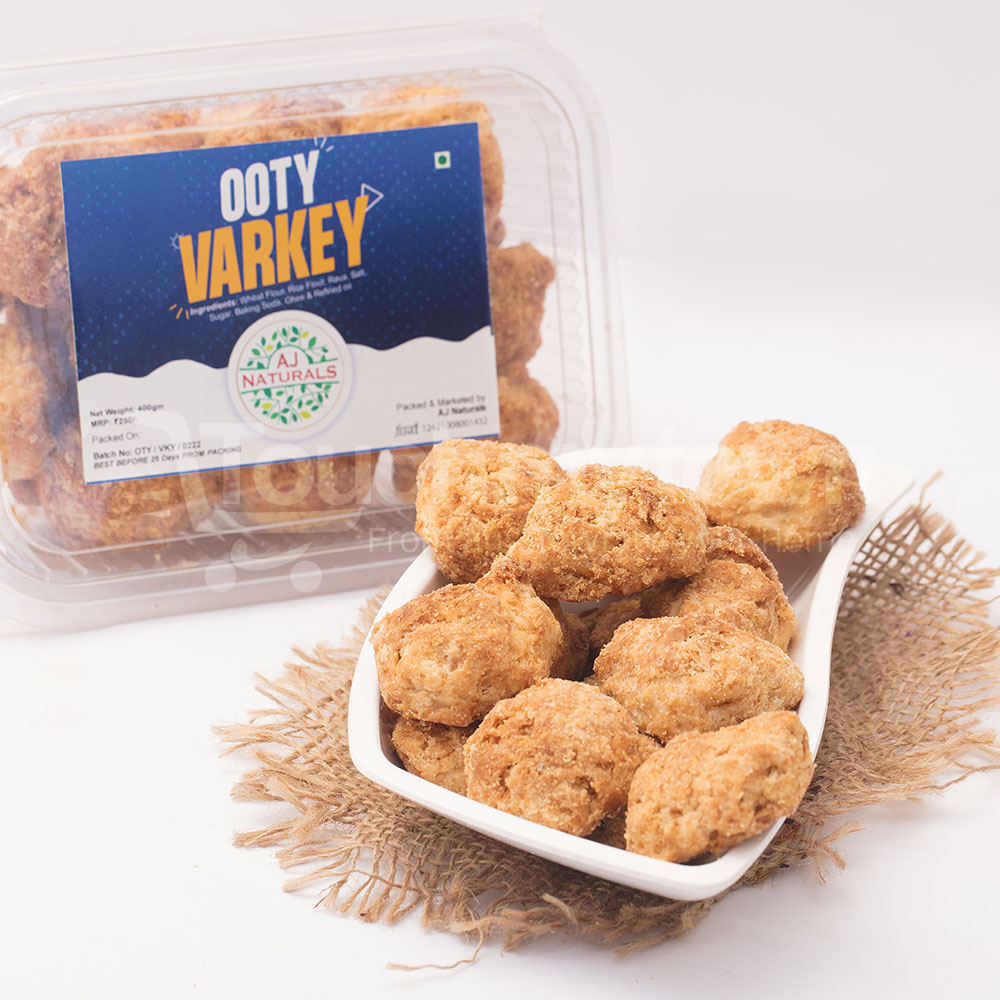 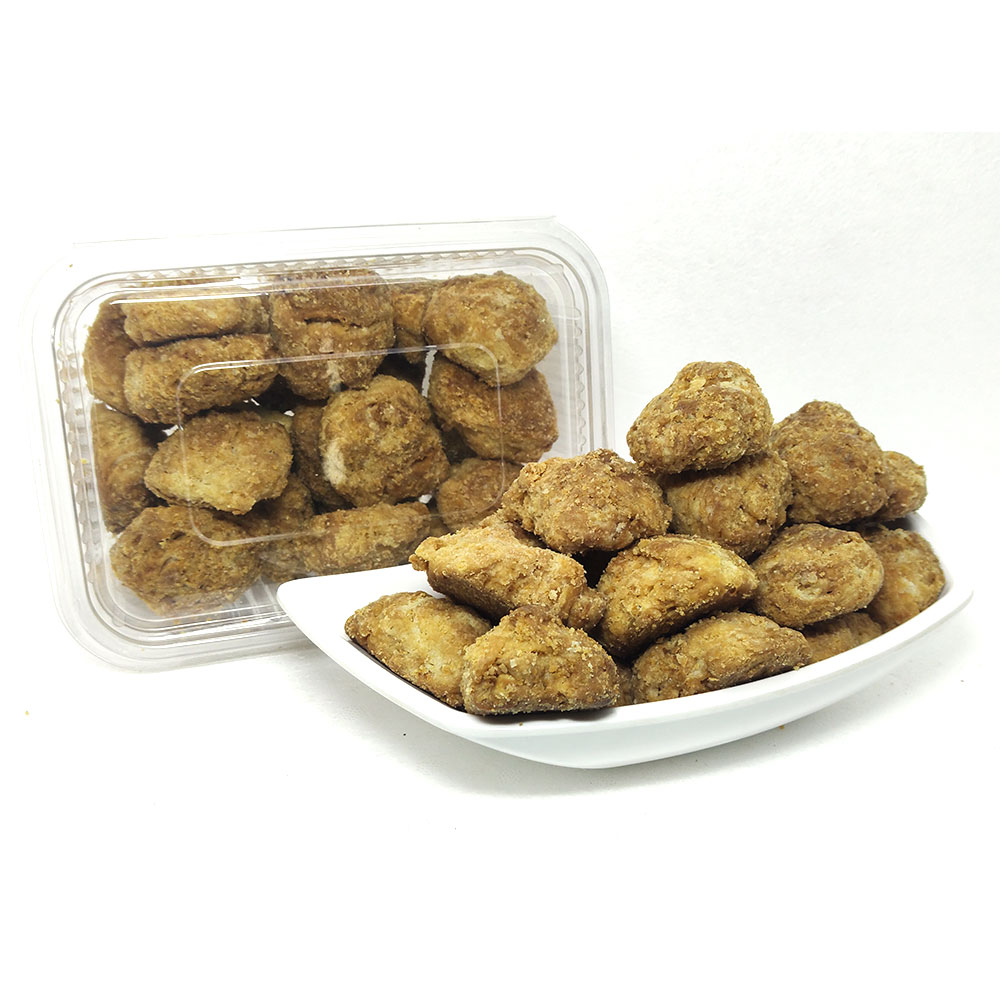 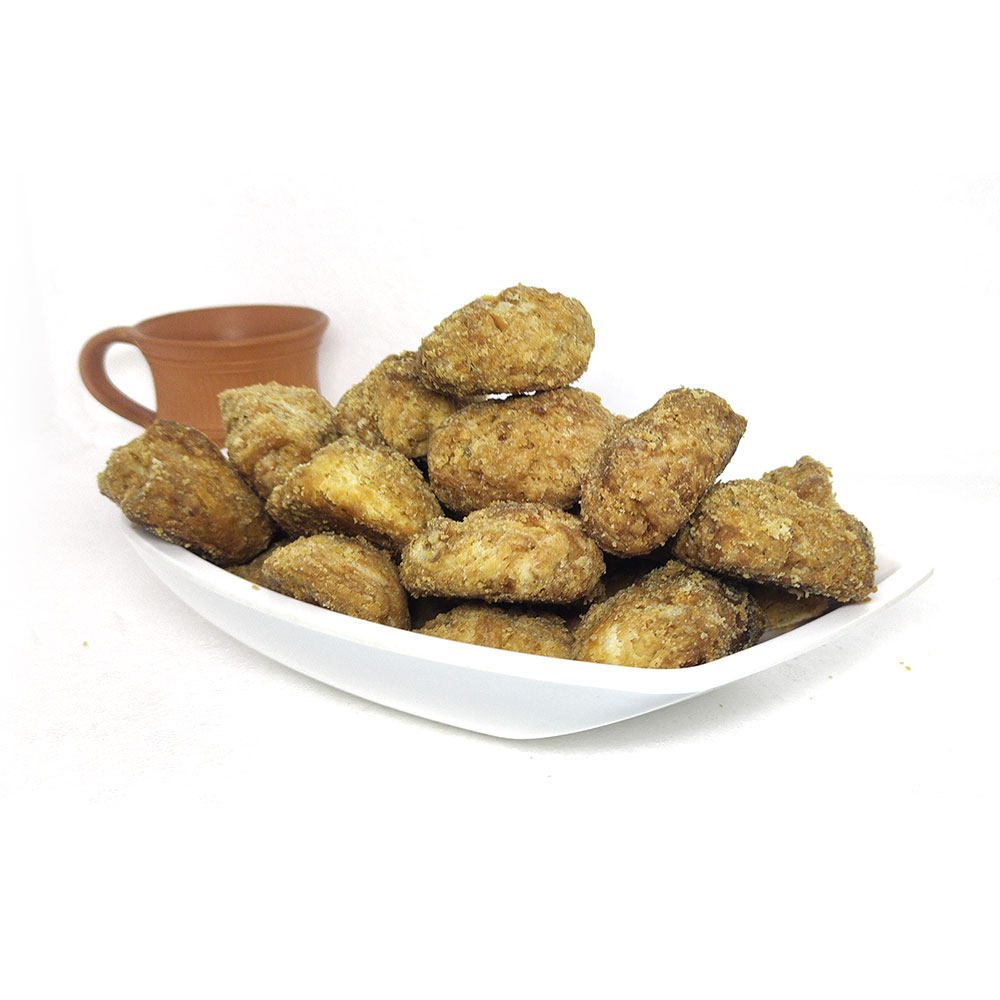 Ooty Varkey is a unique puff variety that originated in Ooty, a hill station in Tamilnadu. The rich lineage of this crispy cookie is supposed to have come from the French pastries during the colonial rule in India. And it is also considered a re-composed Indian version made by the inmates of and around Ooty for the British nobles at that time. Although it was once a reserved snack for the nobles and riches, its staunch taste and deliciousness of it got a wide appeal from all classes of people. Due to its popularity, the recipe of this highly sought-after cookie snack has been adapted and got numerous remake versions sold everywhere in the guise of ‘Ooty Varkey. The roasted-golden appearance and the crispness of Ooty Varkey can be easily brought out, but the signature taste of Ooty Varkey which basically lies in the cool climate and the fresh mountain water of the Nilgiris cannot be rendered anywhere. Another significant reason for the uniqueness of Ooty Varkey that differentiates it from other non-Ooty Varkey is its ingredient called ‘maavai’ a homemade leavening agent prepared through banana, semolina, and Maida. In other Varkey, yeast is the main ingredient.

Ooty Varkey is made with wheat flour, semolina, ghee, salt, sugar, etc. the dough is kneaded manually and baked in the wood fire of an earthen oven. The machine-made or electrical oven-made varkeys can never meet the original taste. The large production of Ooty Varkey takes place during the summer season. The available varieties of Ooty Varkey are square Varkey, ribbon Varkey, ghee Varkey, masala Varkey, etc.

The mild crispness of Ooty Varkey serves as an individual snack but soaking it in tea, coffee, or milk is ideal which leaves a grandeur impression on your tongue that reverberates for a long time.