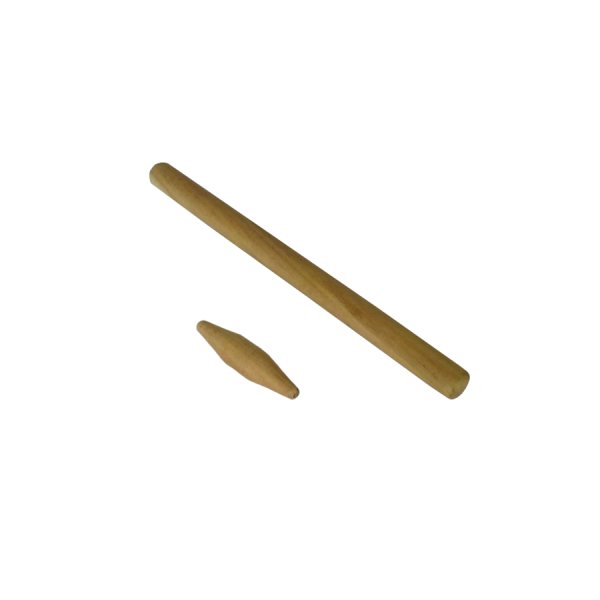 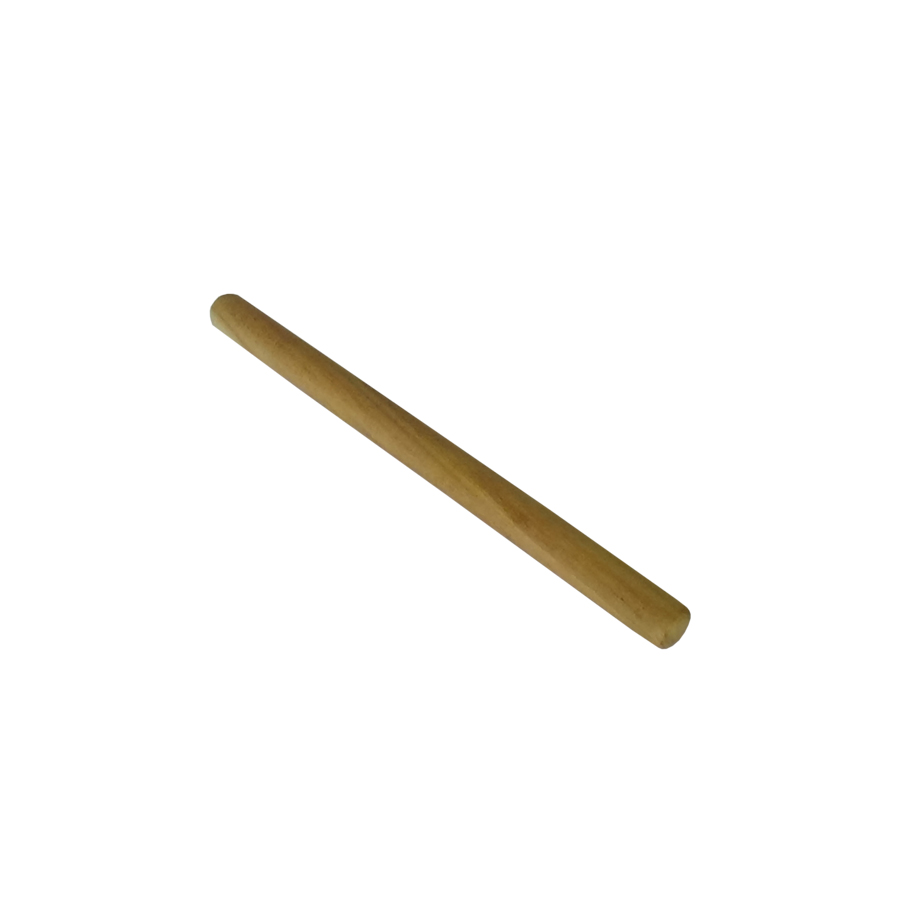 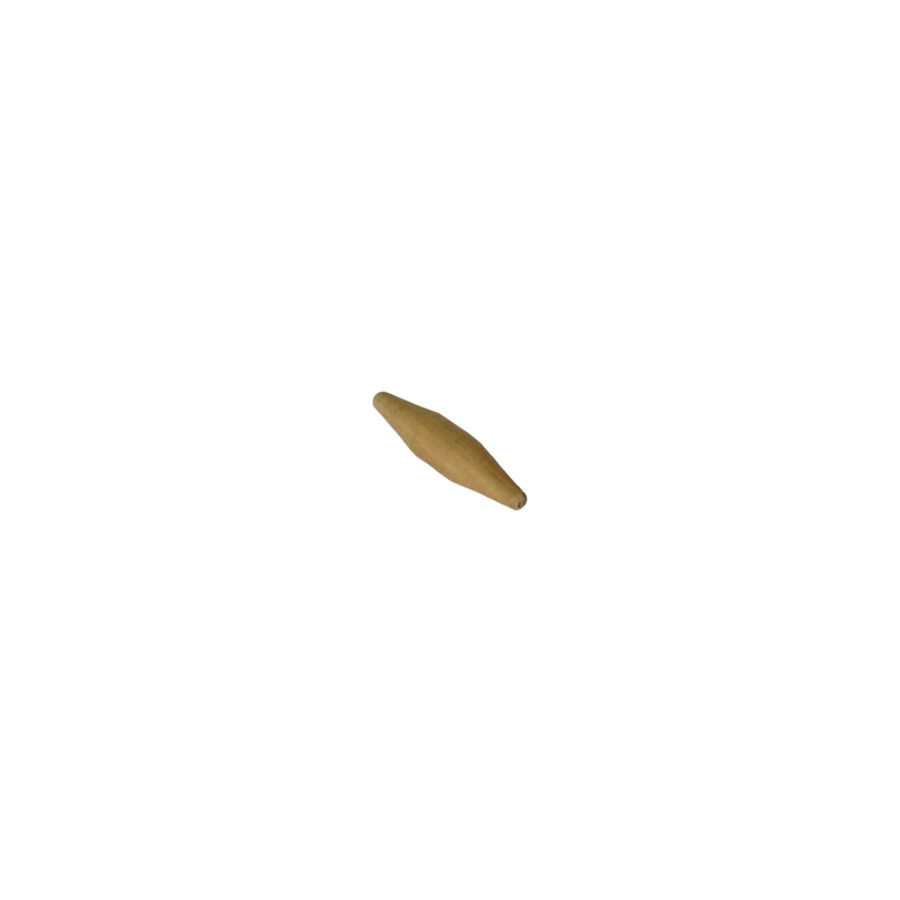 Inclusive of all taxes
Delivery available for

Free shipping for orders above Rs.750 - Within Tamil Nadu.

Cash on Delivery (Cash/Card) eligible What is this? Sold by Evergreen Eco Farms Private Limited and Shipped by Touchmytown.
(0 review)

Gilli Danda is a traditional amateur sport, popular among rural youth in the Indian subcontinent and southern Europe. It is also known as dangguli in Bangla Chinni-dandu in Kannada, kuttiyum kolum in Malayalam, Viti-dandu in Marathi, Kitti-pullu in Tamil. A small circle of four feet diameter is drawn. In the center, a small oblong-shaped hole is dug which should be smaller than the Gilli. Two teams are formed. One bat and the other fields. Fielders stand in a position from where they can catch the Gilli. The first player places the Gilli in the hole and lifts it quickly high in the air with the danda and then strikes it. If he fails at first, he gets another turn. If the fielder catches the Gilli before it touches the ground, the batsman is out and the second player tries to hit the Gilli. If the Gilli is not caught, then the fielder has to throw.

What is Pay on Delivery (Cash/Card)? You can choose different payment method Cash on Delivery (COD) as well as Credit Card & Debit Card / Net banking payments.